Keynote Speakers
For the 2022 National Conference on Ending Homelessness, we are excited to announce a stellar lineup of keynote speakers who are each luminaries in their field. They will bring an insightful perspective to today’s most relevant topics. 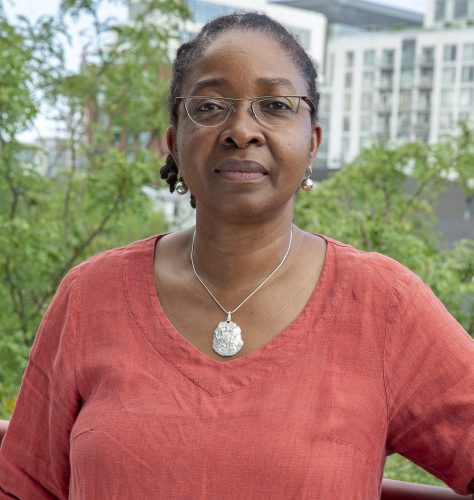 As the Executive Director of Parkdale Queen West, a community-based health service organization serving mid and west Toronto, Angela is dedicated to people and communities facing discrimination, poverty and marginalization and she is working to change those social conditions.

In response to the impact of the COVID-19 pandemic on racialized and low-income populations, Angela initiated and co-chaired a Black Health Equity Working Group of health sector experts, leaders, practitioners, and researchers concerned with improving the health and wellbeing of Black people. She has also served on numerous community boards and been recognized for her social justice work by many organizations including the YWCA, University of Toronto, and York University. 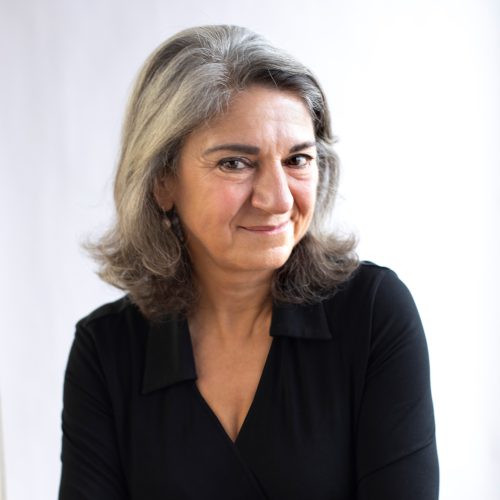 Economist & Atkinson Fellow on the Future of Workers

Armine Yalnizyan is a leading voice on Canada’s economic scene. She is an Economist, the Atkinson Fellow on the Future of Workers and writes a bi-weekly business column for the Toronto Star. She served as a senior economic policy advisor to the federal Deputy Minister of Employment and Social Development Canada in 2018 and 2019, and has been a member of a high-level task group on women in the economy convened by the federal Ministers of Finance and Middle Class Prosperity during the pandemic.

In addition, Armine helped shape and advance the Canadian Centre for Policy Alternatives’ Inequality Project from 2006 to 2016, provided weekly business commentary for CBC from 2011 to 2018, and served as Vice President and President of the Canadian Association for Business Economics from 2013-2019. 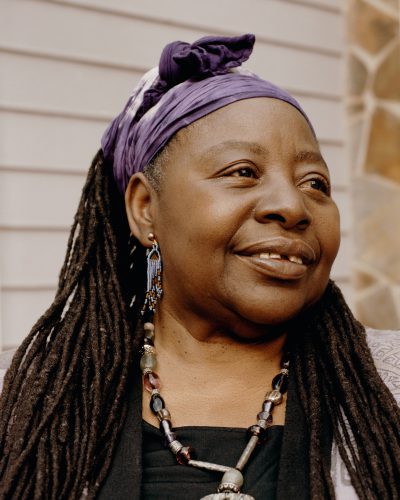 Loretta appears regularly in major media outlets about the issues of our day. She was recently featured in a New York Times piece, “What if Instead of Calling People Out, We Called Them In?” and she led a Ted Talk which has had almost 2 million views to date.

She is a visiting associate professor at Smith College (Northampton, MA), teaching courses on topics including white supremacy, race and culture in America, and human rights. Loretta, has co-written three books on reproductive justice including Undivided Rights: Women of Color Organize for Reproductive Justice, winner of the Outstanding Book Award by the Gustavus Myers Center for the Study of Bigotry and Human Rights. 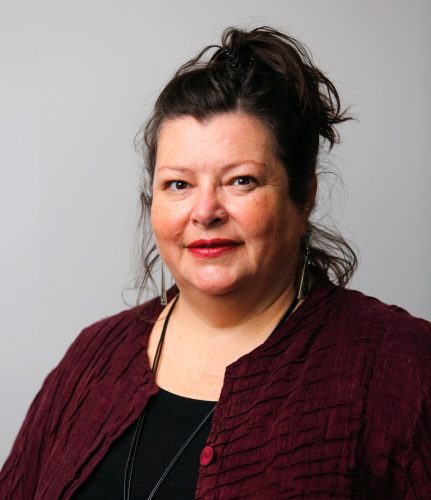 Prior to her appointment, she was the Executive Director for Action-Logement, an Ottawa housing loss prevention organization. Ms. Houle’s diverse experience in the housing sector spans development consulting and project management for affordable housing developments, advocating for tenant rights at all three levels of government, and working with diverse partners to address human rights violations related to housing and homelessness. Building a sense of community and supporting and amplifying marginalized voices is particularly important to her. 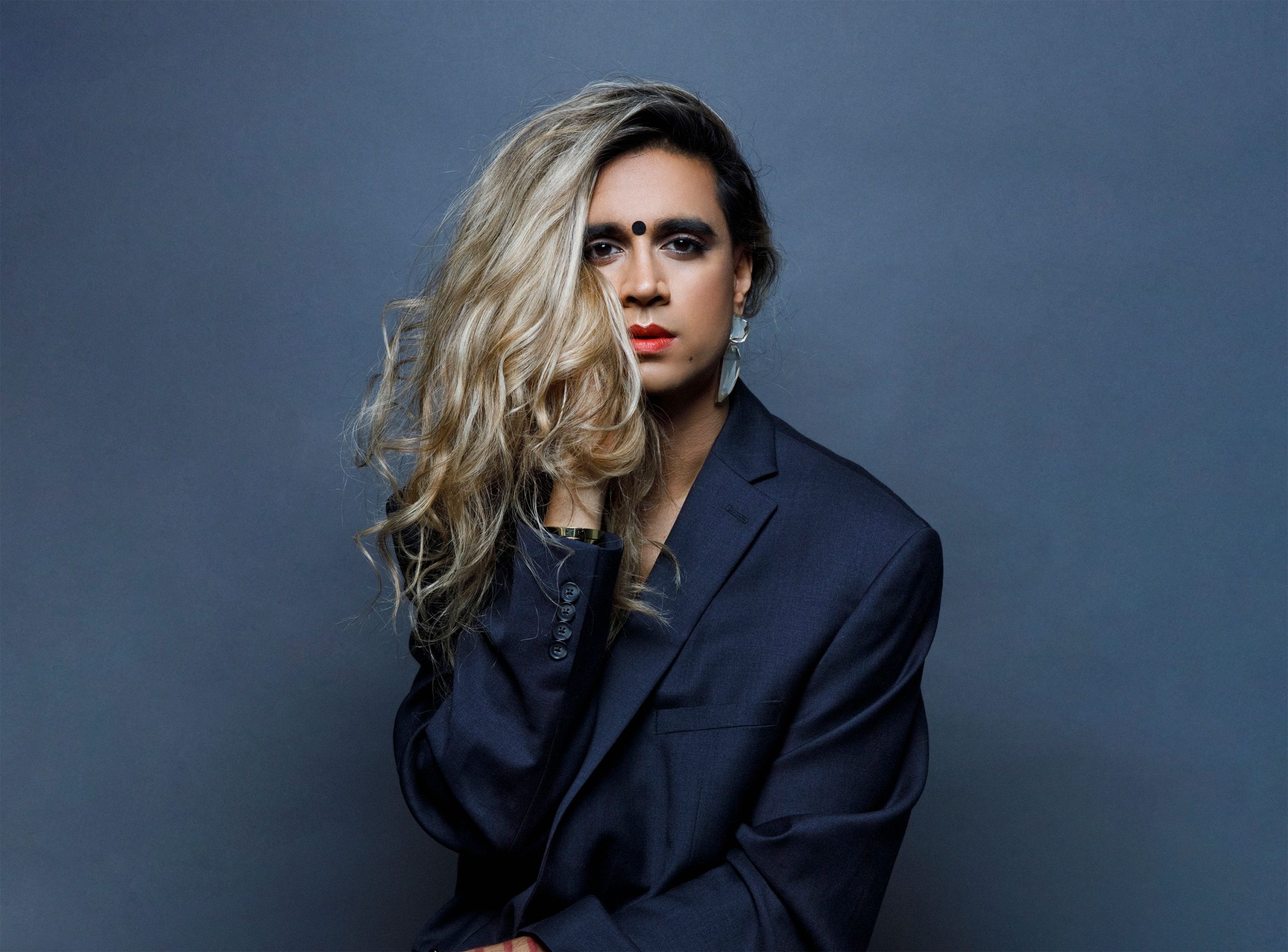 An acclaimed artist, Vivek Shraya uses music, literature, visual art, theatre, and film to engage audiences on topics like mental health, queerness and inclusion. Inspiring audiences to celebrate who they are, she challenges the ways we are taught to think about gender and offers insights on how to create change. In each presentation, Vivek highlights her experience while creating space for audiences to reflect on and share their own. Her work has been featured on CBC’s Best Canadian Albums and The Globe and Mail’s Best Books.

Sign up for the CAEH newsletter and stay up to date on the latest news about the conference.